These rights encompass freedom of children and their civil rights, family environment, necessary healthcare and welfare, education, leisure and cultural activities and special protection measures. The UNCRC outlines the fundamental human rights that should be afforded to children in four broad classifications that suitably cover all civil, political, social, economic and cultural rights of every child: 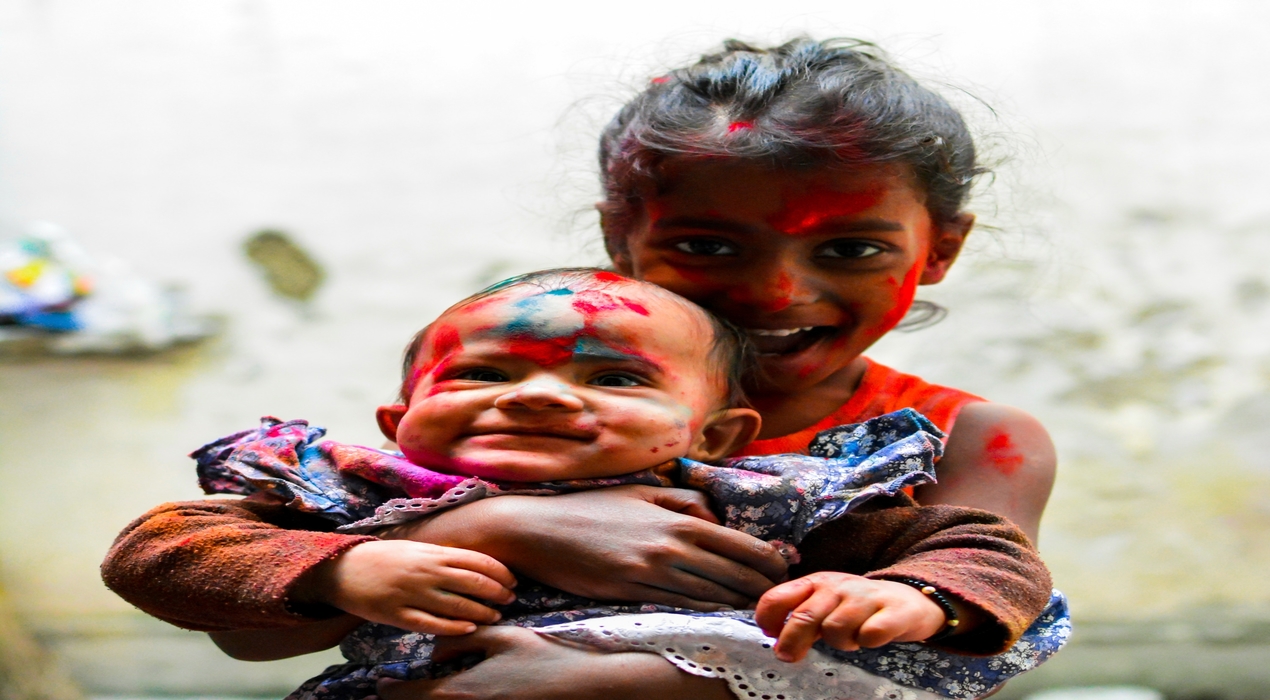 In July 2016, the Parliament has passed the Child Labour (Prohibition and Regulation) Amendment Bill, 2016. This act amends the Child Labour (Prohibition and Regulation) Act, 1986 by widening its scope against child labour and provides for stricter punishments for violations. The act has completely banned employment of children below 14 in all occupations and enterprises, except those run by his or her own family, provided that education does not hampered. The act has a provision of creating Rehabilitation Fund for the rehabilitation of children. Addition of a new category of persons called “adolescent”. It defines children between 14 to 18 years as adolescents and bars their employment in any hazardous occupations of mining, inflammable substances, and hazardous processes under the Factories Act. The act makes child labour a cognizable offence. Employing children below 14 years will attract a jail term between 6 months to two years (earlier 3 months to 1 year) or a penalty between twenty-thousand to fifty thousand rupees or both for the first time

The addition of the Right to Education (RTE) in the Universal Declaration of Human Rights in 1948 was the beginning of a remarkable expansion of educational opportunities around the world. The parliament of India enacted the Right of Children to Free and Compulsory Education Act or Right to Education Act (RTE) on August 2009. The same got enforced on April 1st 2010. As per the Act, education is a fundamental right under Article 21-A of the Constitution, of every child who is between 6 and 14 years old. The Act also states that until the completion of elementary education, no child shall be held back, expelled or required to pass a board examination. There is also a provision for special training of school drop-outs to bring them up to par with students of the same age. This law compels all the government aided\private schools in India to provide 25% seats to the children of economically backward sections of the societies.

According to UNICEF, any person under the age of 18 is recruited, transported, transferred or sheltered for the purpose of exploitation within or outside the country,  falls under the crime of child trafficking.

What are Children Trafficked for?

6.The Protection of Children from Sexual Offences Act (POCSO Act) 2012

There are 53% of children in India face child sexual abuse in some form. This Act makes child sexual abuse a punishable offence. This act has been implemented for both male and female and is gender neutral. This law prohibits the display of pornography in front of the children and any kind of involvement of the children in pornographic content, storage of pornography related to children is also an offence. POCSO Act, 2012 does not provide for any period of limitation for reporting the sexual offences. Sec 19 of the Act makes it mandatory for any person, including the victim, to report such offences.

The Supreme Court affirmed that the human rights of a girl child are very much alive and kicking whether she is married or not and deserve recognition and acceptance. A three Judge bench, headed by CJI, issued six guidelines to make trials in cases of POCSO Act, confirm to the intent of legislation.
a.  The special Courts set up to deal with child sexual abuse cases, which would include all kinds of sexual assault as well as use of a child for pornographic purposes, must be instructed by the HCs to fast track the trials and not grant unnecessary adjournments.
b.  High Courts to ensure that all child sexual abuse cases were dealt with by special courts under the procedure prescribed in the Act, indicating the concern that the trauma of child victim should not be prolonged.
c.  Each High Court to set up committee of judges to monitor progress of cases under POSCO Act and take remedial measures wherever they found that the trial was not proceeding as per the mandate of the law.
d.  The SC said the HCs would ensure that special courts provided a child friendly atmosphere as per the spirit of the law.
e.  The DGP of each state to constitute a special task force to professionally investigate child sexual abuse cases and ensure timely production of witnesses in courts.

The DGP to provide adequate security to witnesses as well as the child in sexual abuse cases. 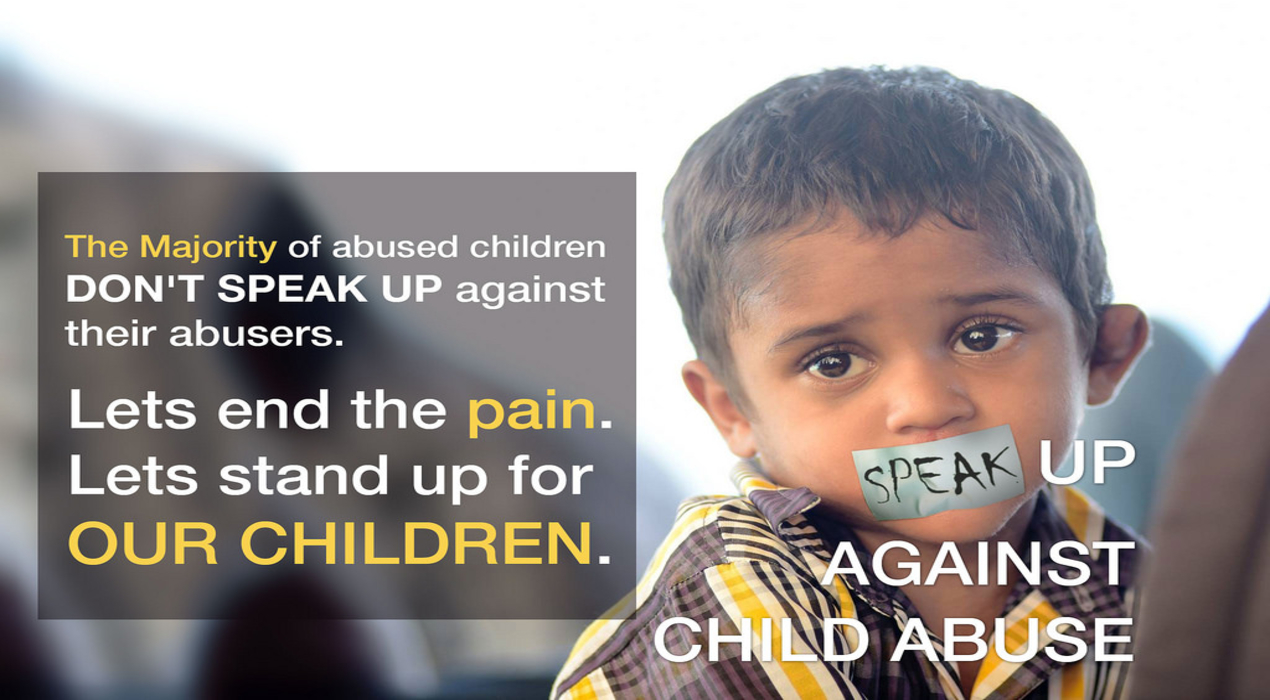 The Juvenile Justice (Care and Protection of Children) Amendment Bill 2015 has been passed by the Rajya Sabha. It was introduced in Parliament in 2014 after public outrage because one of the offenders in the 2012 gang rape case was a few months short of 18 years of age, now the age of a Juvenile is reduced to 16 years.