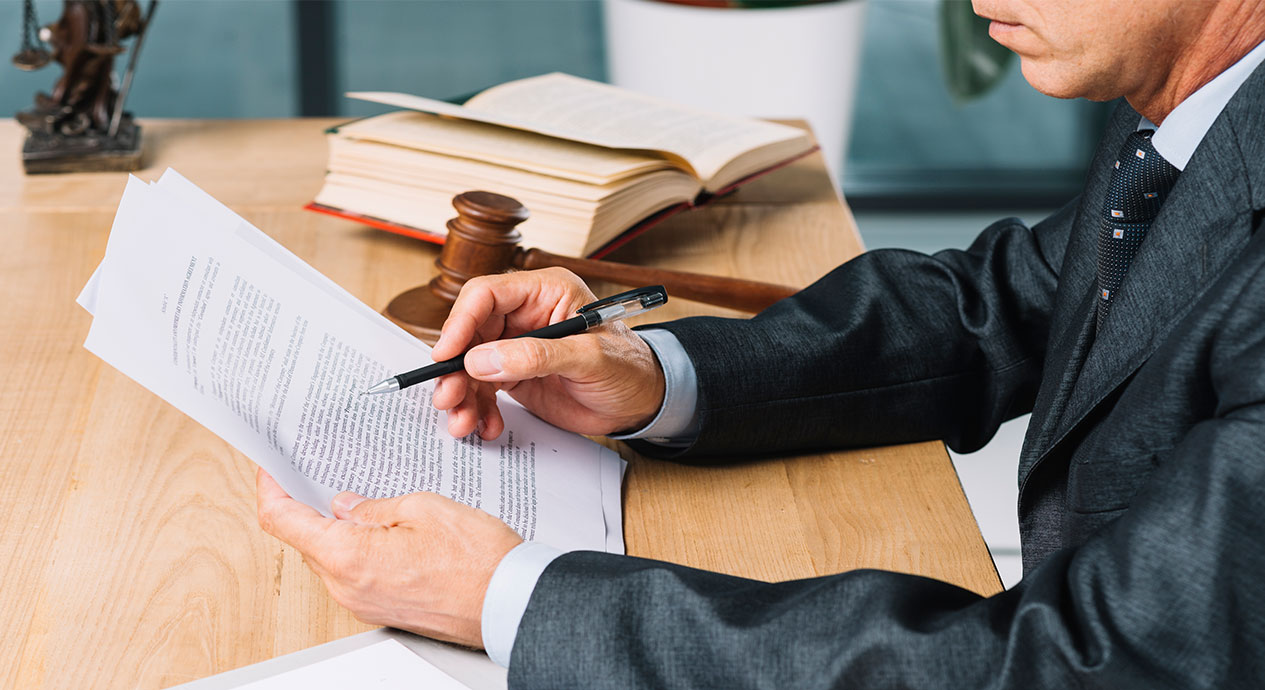 The analysis on non- marital sexual violence in India is led by Center for Gender Equity and Health, University of California, in collaboration with Mumbai based International Institute for Population Sciences, concludes non marital sexual violence is a “ pervasive concern” affecting the greater number of women and adolescents than reported cases suggest. Most assailants are known to the victims, as partners, family members or friends. Strangers perpetrated sexual violence against is less common.

Sexual harassment is not about sex, it is about inequality at work, about erasing a women’s worth, her mind, her competence and reducing her to a body. The harms of sexual harassment, and the scale of it, have been made abundantly clear to everyone. The women being heard now have a certain visibility and influence. They are guaranteed to be heard by the Law, media and social media.

The women’s movement has been building strength, deepening and diversifying for decades. The quest for justice zigs and zags – Bhanwari Devi, the Rajasthani social worker who was gangraped, is still to get justice, but because of her, Indian women now have a law against sexual harassment at work place. The Nirbhaya moment may have gone, but the constituency it mobilised remains awake and vigilant. More women are speaking up, boosting each other’s signal, pushing back against the norms, giving precise words to male entitlement.

The Supreme Court affirmed that the human rights of a girl child are very much alive and kicking whether she is married or not and deserve recognition and acceptance.

“Suhanubhav Foundation” another step in this direction, will provide free Legal aid for women and create awareness to make society safer for women and stand up & speak for women’s rights.

The National Commission for Women was set up as statutory body in January 1992 under the National Commission for Women Act, 1990 ( Act No. 20 of 1990 of Govt. of India) to review the Constitutional and legal safeguards for women; recommend remedial legislative measures, facilitate redressal of grievances and advise the Government on all policy matters affecting women

The objective of the NCW is to represent the rights of women in India and to provide a voice for their issues and concerns. The subjects of their campaigns have included dowry, politics, religion, equal representation for women in jobs, and the exploitation of women for labour. They have also discussed police abuses against women.

The Commission regularly publishes a monthly newsletter, Rashtra Mahila, in both Hindi and English.

The Act defines sexual harassment at the work place and creates a mechanism for redressal of complaints. It also provides safeguards against false or malicious charges. Apart from office, any place visited by an employee during the course of employment, including transport, non-traditional workplaces which involve tele-commuting will get covered under this law.

What amounts to Sexual Harassment:
Unwelcome, sexually determined behaviour, whether directly or by implication:

Every employer is required to constitute an Internal Complaints Committee at each office or branch with 10 or more employees. The District Officer is required to constitute a Local Complaints Committee at each district, and if required at the block level. The Committee should have a minimum of four members and half of them have  to be women. The presiding officer will have to be a senior level women worker. The Committee should also have an external member from an NGO working on women’s rights or a related area.

The Complaints Committees are required to provide for conciliation before initiating an inquiry, if requested by the complainant. The inquiry process under the Act should be confidential and the Act lays down a penalty of `.5000 on the person who has breached confidentiality.

Non-compliance with the provisions of the Act shall be punishable with a fine of up to `.50,000. Repeated violations may lead to higher penalties and cancellation of licence or registration to conduct business.

Government can order inspect workplace and records related to sexual harassment. Act, also covers students in schools and colleges as well as patients in hospitals, employers and local authorities will have to set up grievance committees to investigate all complaints. 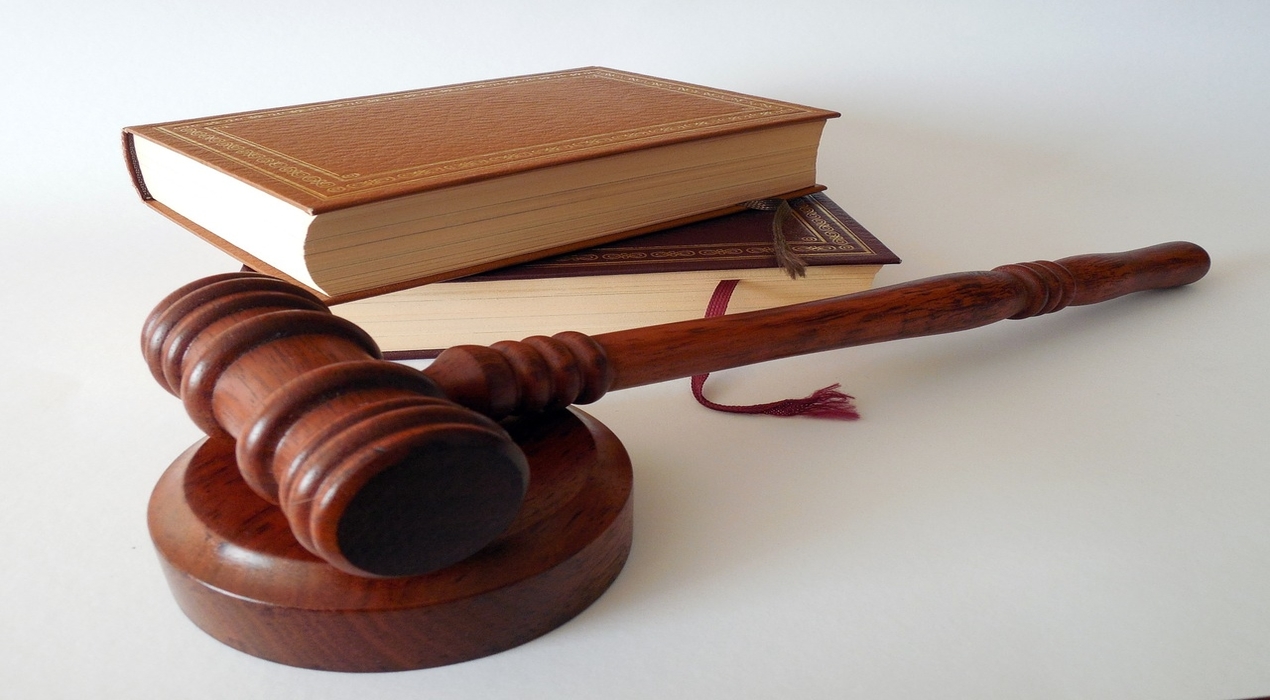 The domestic violence in this Country is rampant and several women encounter violence in some form or the other or almost every day. However, it is the least reported form of cruel behavior.

The main Object of the Act is protection of women from violence inflicted by a man or/and a woman. It is a progressive Act, whose sole intention is to protect the women irrespective of the relationship she shares with the accused.

Who can file a complaint

Apart from the victim herself, any person who has a reason to believe that such an act was committed or is being committed. Neighbours, social workers, relatives can also take initiative.The provisions of the Domestic Violence Act make sure that ‘no criminal, civil or any other liability’ lies on the informer, if the complaint is lodged in good faith.

Against whom can the complaint be filed

An aggrieved person or a protection officer or any other person on behalf of the aggrieved person may present an application to the Magistrate seeking one or more reliefs under this Act. Every application shall be in such form and contain such particulars as may be prescribed or as nearly as possible thereto.

Magistrate shall take into consideration any domestic incident report from the protection officer or the service provider before passing any order. The magistrate has been given powers to permit the aggrieved women to stay in her place of adobe and she cannot be evicted by her male relatives in the retaliation and can even be allotted a part of the house for personal use.

Dowry is considered a major contributor towards observed violence against women in India. Some of these offences include physical violence, emotional abuses, and even murder of brides and young girls prior to marriage. The predominant types of dowry crimes relate to cruelty (which includes torture and harassment), domestic violence (including physical, emotional and sexual assault), abetment to suicide and dowry death (including, issues of bride burning and murder).

If any person, after the commencement of this Act, gives or takes or abets the giving or taking of dowry, he shall be punishable with imprisonment for a term which shall not be less than five years, and with fine which shall not be less than fifteen thousand rupees or the amount of the value of such dowry, whichever is more.
Provided that the Court may, for adequate and special reasons to be recorded in the judgment, impose a sentence of imprisonment for a term of less than five years.

If any person demands, directly or indirectly, from the parents or other relatives or guardian of a bride or bridegroom, as the case may be, any dowry, he shall be punishable with imprisonment for a term which shall not be less than six months, but which may extend to two years and with fine which may extend to ten thousand rupees:
Provided that the Court may, for adequate and special reasons to be mentioned in the judgment, impose a sentence of imprisonment for a term of less than six months.]

Burden of proof in certain cases. In 1956 India passed the Suppression of Immoral Traffic in Women and Girls Act, 1956 (SITA). The act was further amended and changed in 1986, resulting in the Immoral Traffic Prevention Act also known as PITA which only discusses trafficking in relation to prostitution and not in relation to other purposes of trafficking such as domestic work, child labour, organ harvesting, etc.

The act defines child as any person who has completed eighteen years of age.

Any person committing prostitution in public with a child shall be punishable to seven year in prison up to life imprisonment, or a term which may extend to ten year and also a maximum fine of one lakh rupees. If prostitution of a child is being committed with knowledge of an establishment owner such as a hotel the license of the hotel is likely to be cancelled along with the given prison sentence and/or fines.

In 2006, the Ministry of Women and Child Development proposed an amendment bill that has yet to be passed. The amendment does not really concern any of the provisions related to the child but has many important consequences for the right of women sex workers.